Contrary to popular belief, the government does not determine the federal funds rate. This rate is what the Federal Reserve charges other members within its banking system to borrow money in the short term.

The federal discount rate is higher and charged when members need to increase their reserves or the amount of money they have on hand. This article will discuss the prime lending rate in detail and how it impacts borrowing and business loans.

What Is the Prime Lending Rate?

The prime lending rate is typically 3% higher than the fed rate set by the Federal Open Market Committee. Fluctuations in the fed rate occur in response to overall economic conditions.

For example, the fed rate is usually reduced when the economy shows signs of sluggish growth or recession. Most banks lower the prime rate in response, providing more of a financial incentive for businesses and consumers to borrow money.

When the economy shows signs of inflation or unsustainable growth, the fed rate is usually increased. This prompts banks to raise their lending rates, which (in theory) discourages borrowing and spending.

A higher fed rate will also (in theory) encourage consumers and businesses to save or invest since standard interest rates on investment accounts also typically increase.

The prime rate is the best or lowest interest rate banks charge for loans and credit card products. Customers with the highest credit scores and histories typically qualify for prime lending rates. However, banks are not required to charge a specific prime rate, and rock-bottom interest rates can vary between financial institutions.

How Does the Prime Lending Rate Work?

The prime lending rate is a key rate in the economy since it signals what businesses and consumers must spend to acquire assets. For instance, equipment financing resources to grow your business could become out of reach if the prime rate is high. The prime rate’s history reveals an all-time high of 21.5% in December of 1980.

However, when the Federal Reserve raises the fed and discount rate, the prime rate usually goes up. The reserve can charge banks one of three discount rates. These include primary, secondary, and seasonal credit rates. A primary credit rate is a typical rate most banks qualify for, while the secondary rate is for banks that don’t qualify.

The secondary rate is usually a half percent higher than the primary rate. Banks that experience more seasonal ups and downs in their money supplies may take advantage of the seasonal rate.

Who Sets the Prime Rate?

Banks set the prime rate, but the fed rate helps influence it. Individual banks typically set separate prime rates for financial products. These products include fixed and variable loans and credit products. Some products, such as mortgages, may have fixed or adjustable rates.

How to Qualify for the Prime Rate

The standard bank prime lending rate is usually 3% higher than the current fed rate, but qualification requirements are also set by individual lenders. Truck business funding requirements tied to the prime rate could include a minimum credit score and liquidity threshold.

For consumers, credit scores and reports play the biggest influence. Credit scores of above 720 usually qualify for a lender’s prime rate. Businesses may face other influential factors for construction heavy equipment financing. These factors include annual revenues and the type of equipment you need to finance.

How the Prime Rate Affects Your Business

First and foremost, the prime rate impacts your business expenses and the feasibility of funding capital projects. When prime rates go up, it costs your business more to borrow the money it needs. Like individuals, most businesses rely on credit and loans to acquire large assets or make up for temporary cash flow shortages.

For instance, if you don’t have enough liquidity to meet payroll this month, you’ll have to borrow funds to pay your employees. You can pay off those loans quicker and easier when prime rates are at historic lows. Higher borrowing costs could impact your business’s long-term solvency or consumer prices.

In cases where borrowing costs are too high, your business may have to hold off on acquiring capital assets such as new facilities or fleet vehicles. This could lower quality standards, your ability to meet consumer demands, or maintain the upkeep of necessary assets.

About the Author, James Webster

James Webster, founder and Executive Chairman of ROK Financial has almost two decades of experience within the financial services industry. His passion for helping small business owners and his innovative way of thinking, has allowed him to run multiple successful businesses including National Business Capital & Services. Under the National name, the team was able to help secure over $1 Billion in financing for small businesses nationwide. 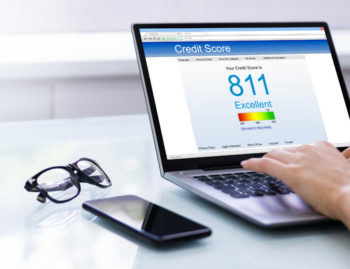 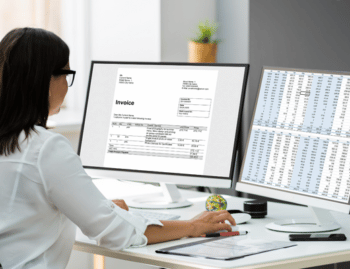 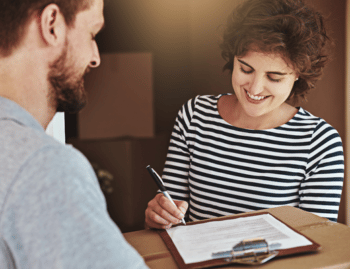 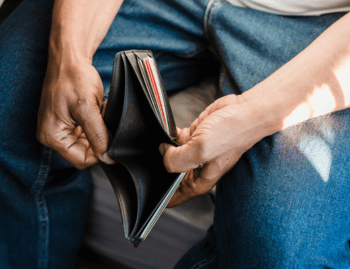 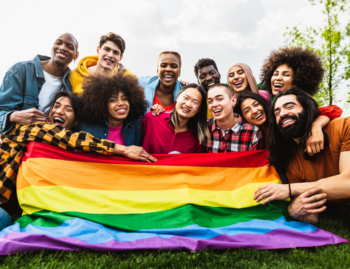 
How to Qualify for Small Business Funding When You Have Bad CreditWhy are Business Loans Extending to the Funeral Business: What For?